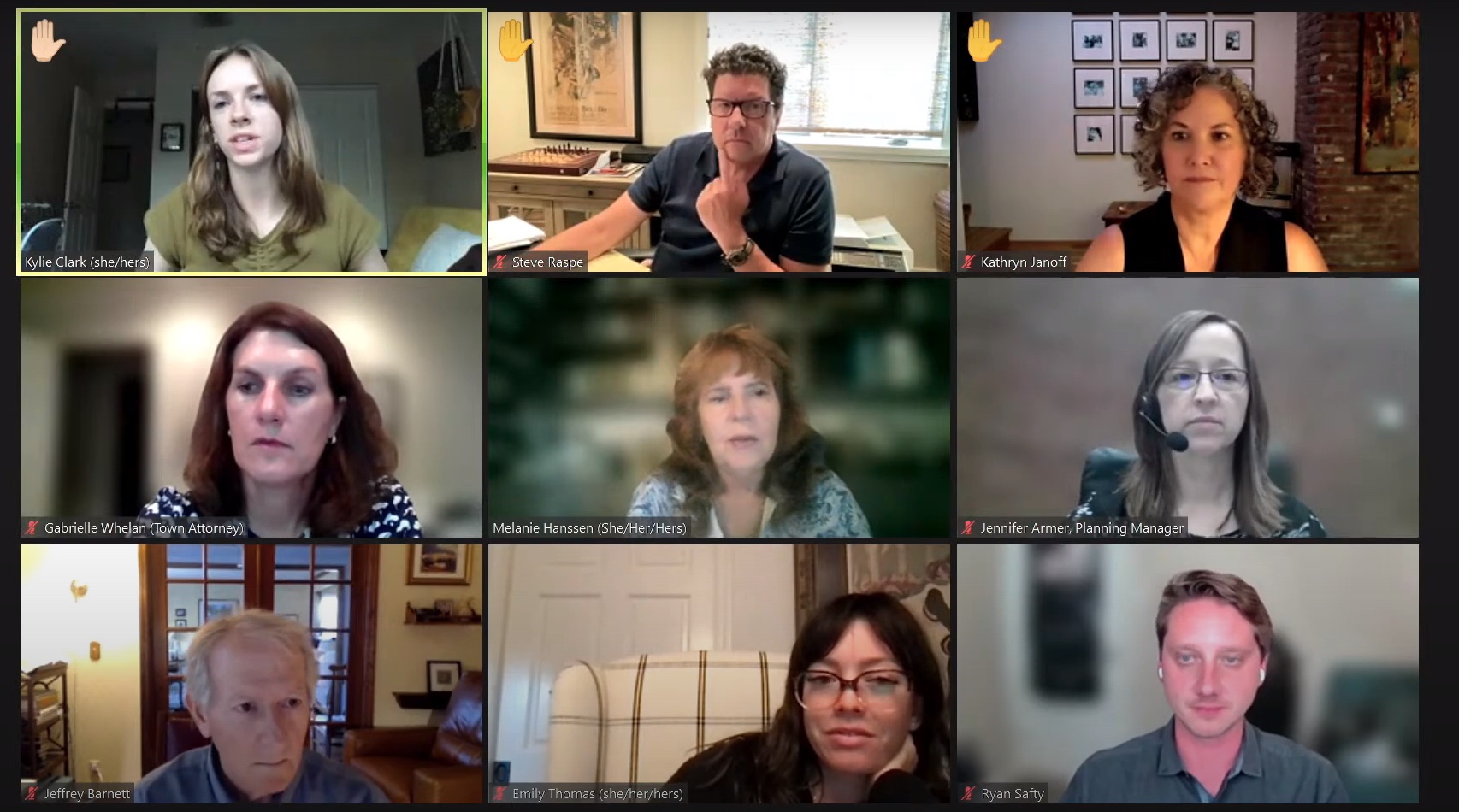 After a “public hearing” that didn’t attract any public commenters, Planning Commission approved a four-condo development that staff had initially recommended against, July 27. It almost didn’t even happen, as 10 minutes into the meeting the applicant hadn’t shown up to the Zoom meeting—so the item was continued to another meeting.

Five minutes later, the applicant had appeared and the discussion about the project’s merits began.

Robert Bothman and George St. Partners—along with Hometec Architecture—wanted to demolish a single-family home built around 1920 at 16195 George St. and put in a project that exceeded floor area ratio (FAR) standards.

Because it’s considered an in-fill development, it was exempt from California’s environmental review process.

In October 2019, the Historic Preservation Committee agreed to remove it from the Town’s Historic Resources Inventory—finding previous remodeling had compromised its historic value.

The four-condo rework of the lot would use a shared driveway along George Street and the property wouldn’t be subdivided into individual lots.

Staff reported that the project is located in an established neighborhood with a number of new (but traditional-style) homes nearby, many of which are two stories tall, and its architecture consultant said the condos are “well designed.”

The project would have a combined total floor area of 9,264 square feet and an average unit size of 2,316 square feet. It’s only supposed to have a total of 4,141 square feet.

Commissioner Steve Raspe noted that earlier plans showed each unit being around 2,100 square feet and asked staff for additional information about the increase.

Project Planner Ryan Safty said those designs were more conceptual and the final number often changes as things come into focus over the months.

‘This is an exciting project’

All four units have a first-floor bedroom and a full bathroom with a walk-in shower to appeal to that demographic, the applicant confirmed.

Commissioner Kathryn Janoff asked the applicant if they’d be willing to tweak designs to beautify it a bit, and they said they were OK with doing so.

Janoff said the condos are still pretty modest in size compared with other developments that have come through the commission recently.

“Generally speaking I’m in favor of this project,” she said.

“This is an exciting project,” Commissioner Kylie Clark said. “I’m happy to see this happening in Los Gatos.”

She added that she prefers them as detached units, and would hate to make changes due to the FAR that could cause them to become attached.

Commissioner Jeffrey Barnett said the size of the units are actually in line with others in the broader neighborhood.

“I think that the size of the homes is reasonable,” he said, but added he wanted to see some changes to architectural details.

Janoff made the motion to approve the Architecture & Site application—with the FAR exception—and a grading permit for the property, but added a condition to improve the designs slightly.

Clark seconded the motion, which was approved unanimously. 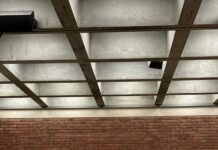 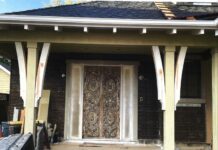 Much ado about an entryway