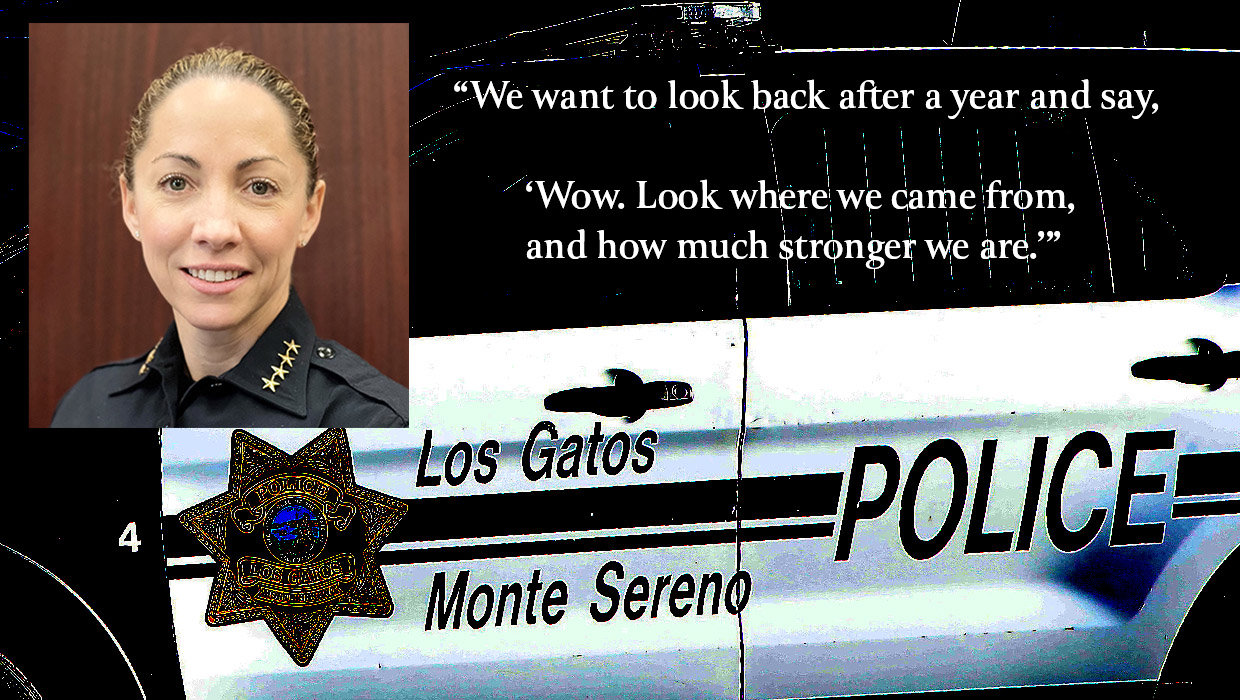 This week, when the Town of Los Gatos appointed Jamie Field chief of the Los Gatos-Monte Sereno Police Department, it represented a milestone. The community has never had a woman leading the force before.

In an interview with the Los Gatan, Field said she was overjoyed to learn the news Tuesday—the same day the Town put out its announcement.

“I’m honored,” she said. “This is a wonderful opportunity.”

She is also the only female head of a municipal law enforcement agency in Santa Clara County.

Prior to joining Los Gatos, Field worked as a deputy in the Monterey County Sheriff’s Office and later for the Pacific Grove Police Department as a detective.

She started at the Los Gatos-Monte Sereno Police Department as a rank-and-file officer, making captain in 2020, and serving as interim police chief by the end of 2021.

Mayor Rob Rennie says he believes Field is the right person for the job.

“It has been great to see her career develop over the years,” he said. “She is a great choice with a great vision for the department. I look forward to working with her as chief. Good things are going to happen in the police department this year.”

Capt. Clinton Tada acted as interim chief until December, when Field took over.

In November, local residents weighed in during a public meeting with input about what they’d like to see in a new chief. Suggestions included hiring from within and considering female candidates for the position. The finalists faced multiple interviews, including one involving three current Bay Area police chiefs, the Town said in its release.

Town Manager Laurel Prevetti said part of Field’s job will be to help address staffing challenges, since some employees are eligible to retire in 2022.

Field was an adjunct professor at Cabrillo College, where she taught students about the criminal justice system.

“I have a passion for this profession,” she said. “I had the opportunity to…share some of my formative experiences.”

She’s previously instructed at Los Gatos’ own field training program for new officers. Now, she hopes to start a special mentorship program in the department.

To Field, after a couple years of lockdowns and civil unrest, there are unfortunate divisions that need some smoothing out in town.

“That needs to be mended,” she said, pledging to build a positive internal culture on the force. “I think the department is really looking for stability and longevity.”

She’ll do that through three key priority areas, she says: focusing on recruitment and retention, planning for the future of the department, and maintaining service consistency and accountability day-in and day-out.

“I want to make sure that everybody has an opportunity to be heard and has a voice,” Field said. “We want to look back after a year and say, ‘Wow. Look where we came from, and how much stronger we are.’” 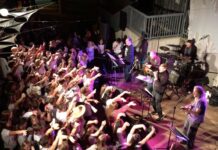 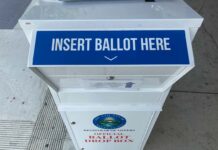 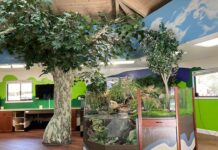