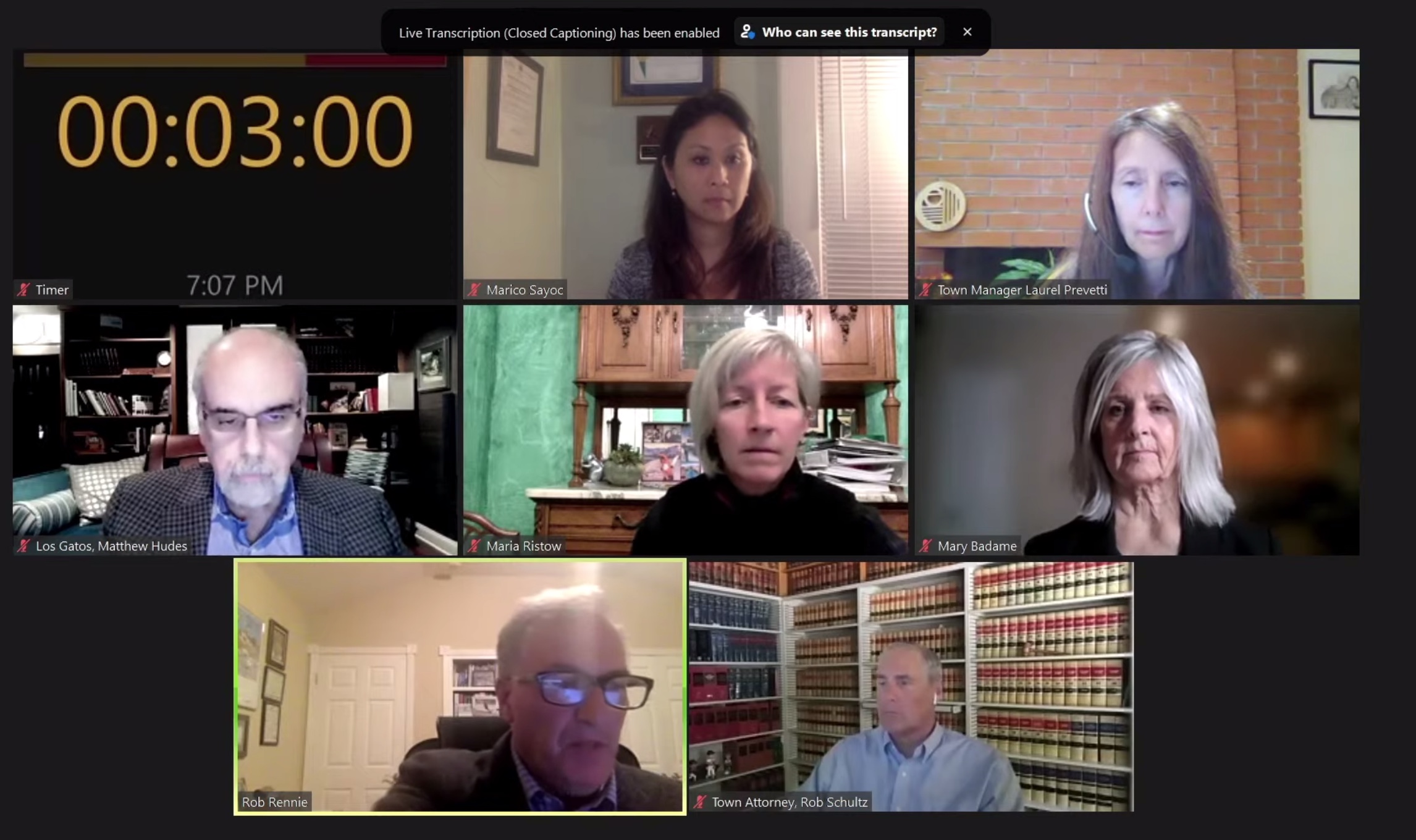 The only comment by a member of the public, about a proposed 2% raise for Los Gatos’ top administrative employee and its head attorney position, was a single sentence from a speaker who stated, “I would support the amendment.”

And when the dual pay hikes—by $5,847 to $267,750 annually for Town Manager Laurel Prevetti, and by $4,937 to $249,900 for the town attorney role—sailed through unanimously Tuesday, it was a vote of support for the way the community’s been run through the pandemic.

The move comes just days after Town Attorney Rob Schultz announced he would be resigning at the end of December, following eight years of employment.

A staff report notes the recommended action follows the “satisfactory completion” of their performance reviews, which were held in closed session.

The pay raises will kick in at the time of the anniversary date of the agreements.

Council also approved an additional eight-hour “floating holiday” (which can’t be cashed out and must be used by June 30, 2022) for both, if this is approved for other management employees.

“Because executive search firms focus solely on recruitments, they have a vast number of contacts,” Human Resources Director Lisa Velasco wrote in her staff report. “They also have the resources and relationships to proactively contact candidates that may not be actively searching for a new opportunity and encourage those candidates to compete in a specific recruitment process.”

Earlier in the meeting, via approval of the consent agenda, Council voted unanimously to adopt a residential-no-picketing ordinance.

On Nov. 2, Council voted 5-0 in support of the law meant to protect locals from being targeted by protesters at their home.

There was no discussion on the item prior to the passage of the consent agenda, or during public comment period.

However, during Sunday’s Los Gatos United Against Hate rally, Senator Dave Cortese commended Council for bringing in the temporary version of the ordinance, which was approved after protesters demonstrated outside the homes of the mayor and vice mayor.

He characterized the idea as a move “to prohibit the protests outside of public officials’ residences that shouldn’t be tolerated.”

The total cost for fiscal 2021/22 is $46,635, and the amount for future years will be proposed during budget development cycles. 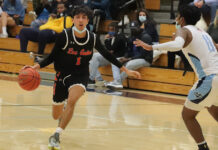 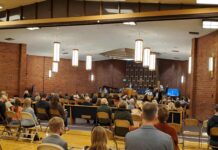 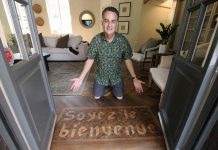